This project started out with a simple question: what sort of art would I make, if I were to make "art"? I was in the Writing Program and yet I was at an art school, surrounded by gallery art, much of which was decidedly not my sort of art. So what would I do? The answer: bring my compact disc collection to a gallery, set up computers, and copy albums for visitors to the gallery.

At its root, I see this as a very traditional art gesture -- in that I was trying to create beauty. Not visual beauty, obviously, but situational beauty. The popular term for this (though now out of vogue, I suppose) is relational aesthetics. It was, as later, related projects came to be described, about "celebrating face-to-face cultural exchange."

Though, unlike those later projects, Blood Will Flow was largely unidirectional. And in that way, it became perhaps more about me, about my tastes, than I had intended. This was interesting, to a point, in how possessions -- and obsessions (I have a lot of CDs) -- can define an individual. But I was certainly more interested in exploring an art that functions, that works, that does something, as well as an art that one gets to take home with them, and use in their daily life, inasmuch as music is used as background, as a soundtrack.

The project's name came from both the supposed economic violence of piracy (which I question) as well as a notion of vitality, of action. 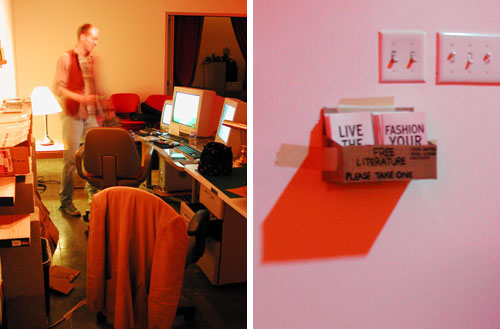 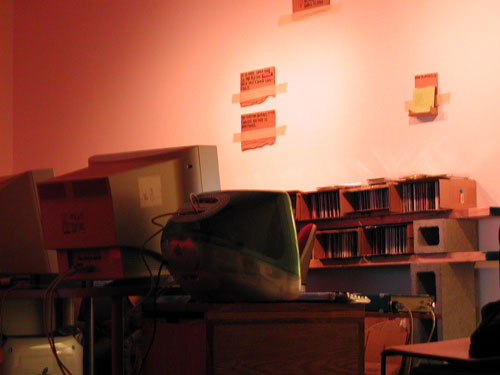 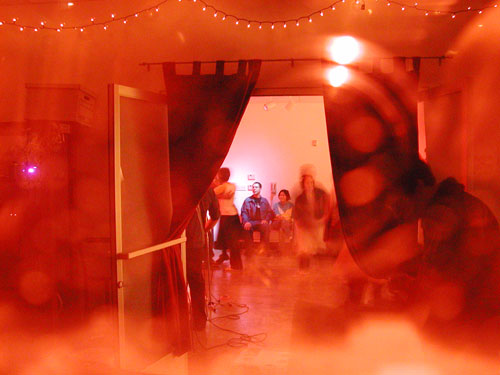